With more than 20 years’ experience of childcare, Cherry Tree Bilingual Day Nursery Hemel Hempstead has become the premier choice for childcare in Hemel Hempstead, Hertfordshire. We pride ourselves on the level of service we provide, and the quality of childcare that we provide at our nursery. This represents our own family-driven standards of love and care, and we benefit greatly from many word-of-mouth recommendations regarding our friendly and knowledgeable approach.

Striving to Be the Best

We’re passionate about the work we do and are determinate to do well. Day and night, we constantly reflect and strive towards improvement. We’re committed to being Britain’s pride and joy by working in close partnership with parents, and carers.

Our enthusiasm, passion, and energy inspire children to fly. It’s not about financial gain; Cherry Tree Bilingual Day Nursery Hemel Hempstead is for all children and parents who believe in giving their child the best possible start in life. Cherry Tree Bilingual Day Nursery Hemel Hempstead is greatly influenced by psychologists such as Montessori, Piaget, and Konrad Lorenz, and they all believe that children are born with tremendous powers for learning. These periods, from birth to five years, are vital and crucial to the child’s whole future. Cherry Tree’s Central Point of Education is our commitment to implement, follow, and deliver the Early Years Foundation Stage (EYFS) in partnership with parents and cares. We plan this around the needs, interests, and abilities of each individual child to provide fun, educational activities.

We’re not complacent, but we are reflective and aspire to continually do better. We look at areas of weakness and learn from mistakes as we are highly motivated to move forward. Our team is grateful to anyone that gives us suggestions, as we never stand still; we are always striving for more.

Our nursery supports parents and carers, especially those who are worried. We’re open and honest with them, and we value feedback regarding our approach and the work we do.

We’re committed to the wellbeing of children, and we’ve invested in our outdoor areas to allow children to flourish. We have a large garden with lots of equipment for each age group, as well as a canopy for sunshade. We’ve invested in a patio where children can enjoy outside activities all year round, and there’s also a field where they enjoy picnics, nature walks, ball games, and kite flying. 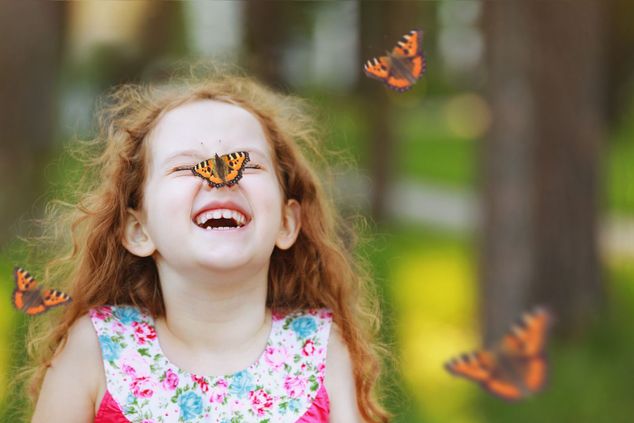 Here at Cherry Tree Bilingual Day Nursery Hemel Hempstead, we aim to prepare children for the future with values of joy, love, care, dedication, passion for excellence, respect, and honesty. This helps to nurture your child’s unique potential and qualities.

Love is the most important principle of our nursery. Children can only develop their full potential if there is love. Love strengthens learning and values. Other reasons to choose us include:

-   Having our birds stand, chickens, ducks, rabbits, and fish, children develop skills of empathy towards other children, people, and animals, therefore,                     developing a sense of kindness, compassion, and tolerance. This helps them to be more caring. 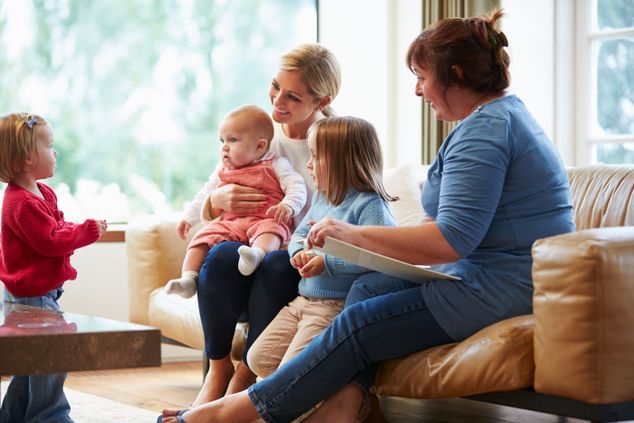 Our team is handpicked for their principles, patience, and values. We appreciate that qualifications are very important, however, the values of our team are paramount.

“It all began with a two-year-old boy, a souvenir pipe from Tenerife, a newspaper, and by merely observing and valuing young children’s precious years.

“I saw my two-year-old take a little pipe that was given as a souvenir from Canarias from a display (I didn’t know that he knew it was there) and took a newspaper from the side of the unit. He sat down on the chair with the paper (upside down) and started ‘reading it’. After a few minutes, he excitedly showed me a word he recognised and this word was ‘Hoover’. Then he took me by my hand to the vacuum cleaner and pointed to the word again.

“So, guided by my 2 years old, I continued providing him with more words, my attitude and approach were joyously to play this game, and it was the most satisfying rewarding, exciting game of my life. We built a very close friendship and he loved the attention, and affection of the reading game. He used to beg for the game and I was delighted to provide. I will never forget my little son’s face when I put a few words together that he already knew to make a sentence; he was immensely happy to discover that words have meaning. At two years he discovers a new world.”

“He soon read in Spanish “El Oso Winnie” and a few weeks later Goldilocks and The Three Bears. He read rapidly and comprehended better than a seven-year-old because he viewed reading just like another fascinating game in life, full of excitement.” 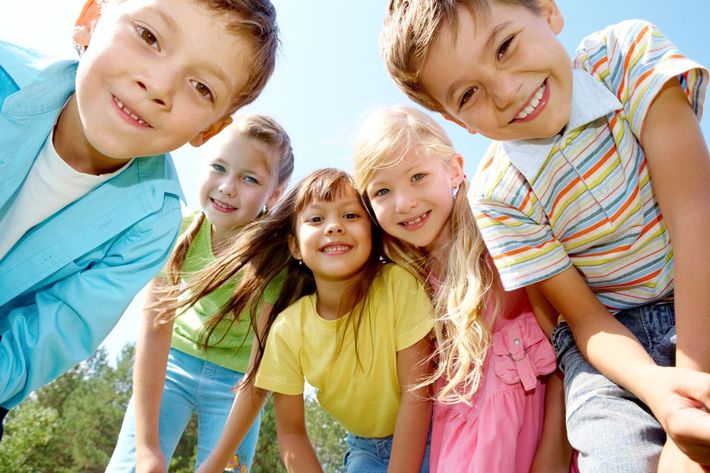 “Seeing my son’s enjoyment for reading, I knew that it would be a crime if I did not give my daughter the same opportunity. I started to play the reading game with her at 11 months old and she also loved the game. At the age of 2 she read fluently, rapidly, and comprehensively books for 7-year-olds in Spanish and English. At fourteen months we explore painting, drawing, and playing dice games; these activities opened a new world for my children. They were very happy as they were fulfilling their inner selves. No tantrums maybe because they had lots of opportunities to quench down their tremendous thirst for learning in a loving manner.

“Having observed my children’s incredible eagerness to learn, I used my childminding background of 12 years, my knowledge of psychologists, such as Jean Piaget and Frobel, and the great influence by Maria Montessori, to open Cherry Tree Day Nursery. The day nursery was opened by Mayor Janet Dunbavand on the 18th September 1994.

“After seeing by myself and proof of Montessori’s, sensitive periods, how the children from birth to 5 years (not just my own) absorb information at a staggering rate, I decided to take action to open the Spanish school 6 months later, aimed at toddlers from 2 years to adult classes.

“Having learned English as a second language, taught a large number of students of all levels, and observed my own children become bilingual by acquiring Spanish as a second language, I have introduced a method of learning Spanish with English synonymous. I teach what is essential in a friendly, caring, and well-structured course for people with no prior knowledge of Spanish. Even those with very little time available are able to confidently communicate in Spanish in a short amount of time.” 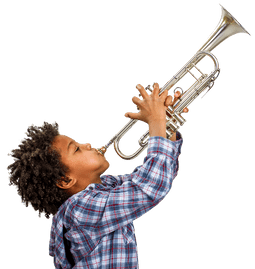 To enquire further about our nursery, call us, in Hemel Hempstead, Hertfordshire.